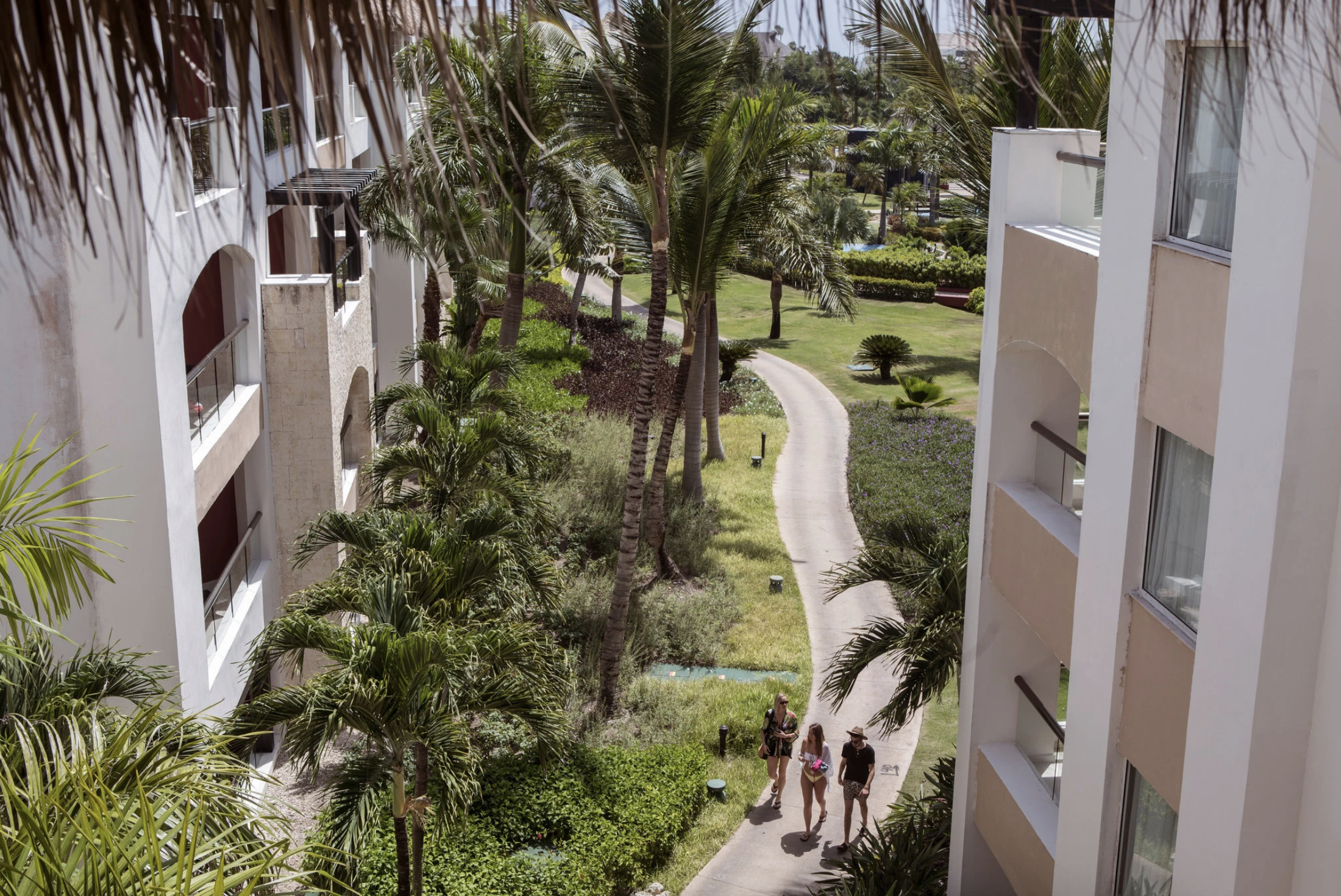 The Caribbean country was thrown into a crisis this year by a spate of tourist deaths. The F.B.I. finding has bolstered Dominican authorities’ claim that the deaths were natural.

The Caribbean country was thrown into a crisis this year by a spate of tourist deaths. The F.B.I. finding has bolstered Dominican authorities’ claim that the deaths were natural.

The F.B.I. ruled out poisoned alcohol as the cause of two American tourists’ deaths in the Dominican Republic in May, bolstering the country’s findings that a spate of tourist deaths this year were not the result of foul play, a State Department spokesperson said on Friday.

The Dominican Republic’s economy relies in part on drawing visitors to its beach resorts, and the country became engulfed in a crisis this summer when the families of multiple American tourists said their loved ones had died under suspicious circumstances. Several had sipped alcohol before their deaths, leading to one theory that tainted drinks were to blame.

The revelation Friday seemed to lend some support to what the Dominican authorities, despite a flood of negative news coverage, had argued: that the deaths, while tragic, were not occurring at an unusual rate. Tourists die on vacation every year, and the State Department has maintained that there has not been an uptick in reported deaths.

F.B.I. investigators did not give their own assessment of the cause of the deaths. They assisted the Dominican Republic National Police by conducting toxicology tests for three cases, including what to many seemed the most suspicious deaths: a couple from Maryland, Nathaniel E. Holmes and Cynthia A. Day, who died overnight in the same hotel room in La Romana.

The F.B.I. ruled out methanol poisoning from alcohol for the deaths, the State Department spokesperson said.

The Dominican authorities had earlier found no evidence of foul play or violence and said the cause of the deaths was respiratory failure brought on by fluid in the lungs, known as pulmonary edema.

Steven E. Bullock, a lawyer for the couple’s family, said in response to the F.B.I. results that his clients’ deaths still warranted further review.

“You had a couple that died of the same ailment at the same time, and they want to say that it’s natural causes,” Mr. Bullock said with a scoff. “I think there’s something for us to continue to look into.”

A relative of Miranda Schaup-Werner, 41, of Allentown, Pa., whose death in La Romana the F.B.I. also assisted with investigating, referred questions to a lawyer who did not respond to a request for comment on Friday.